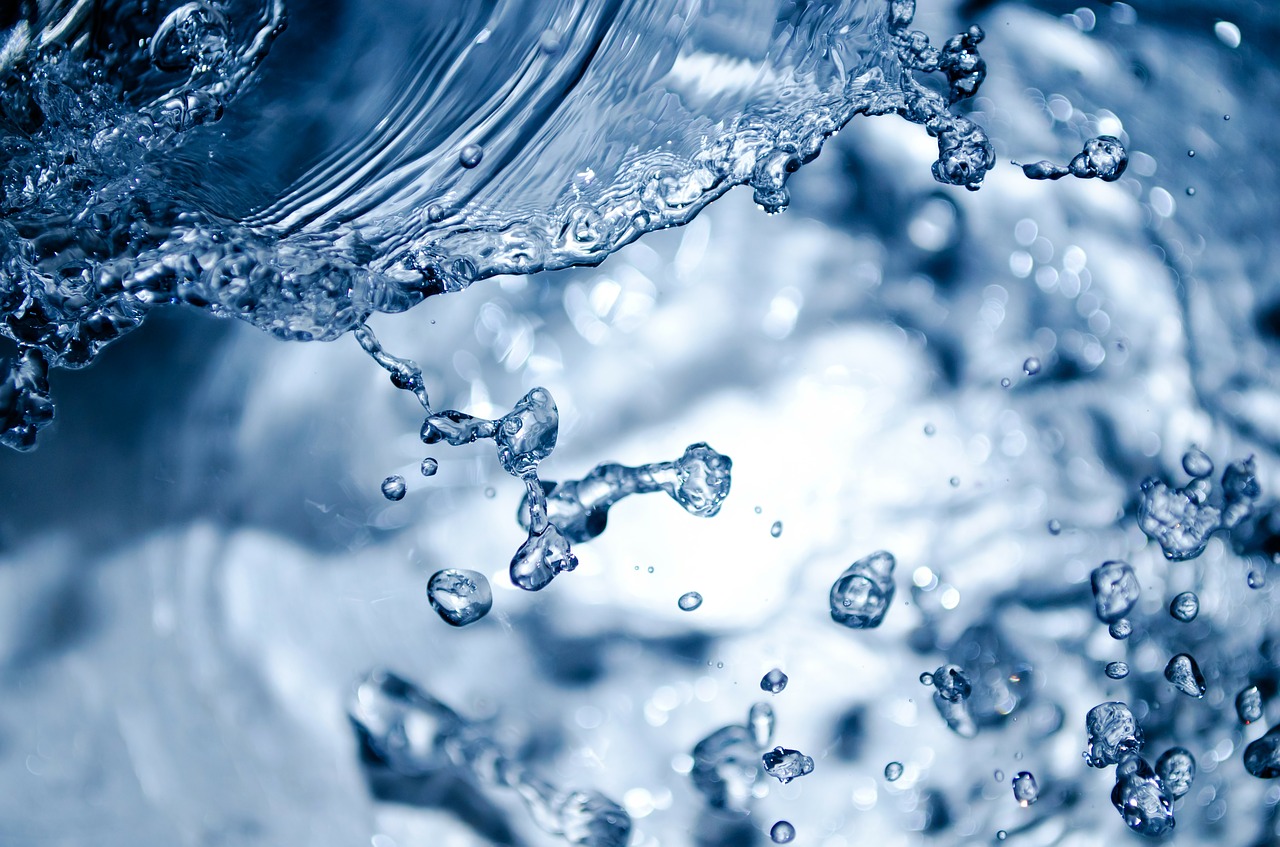 As monitoring tools of natural, urban or industrial aquatic environments, our microbial biosensors provide real-time information for decision-making and management of water resources. 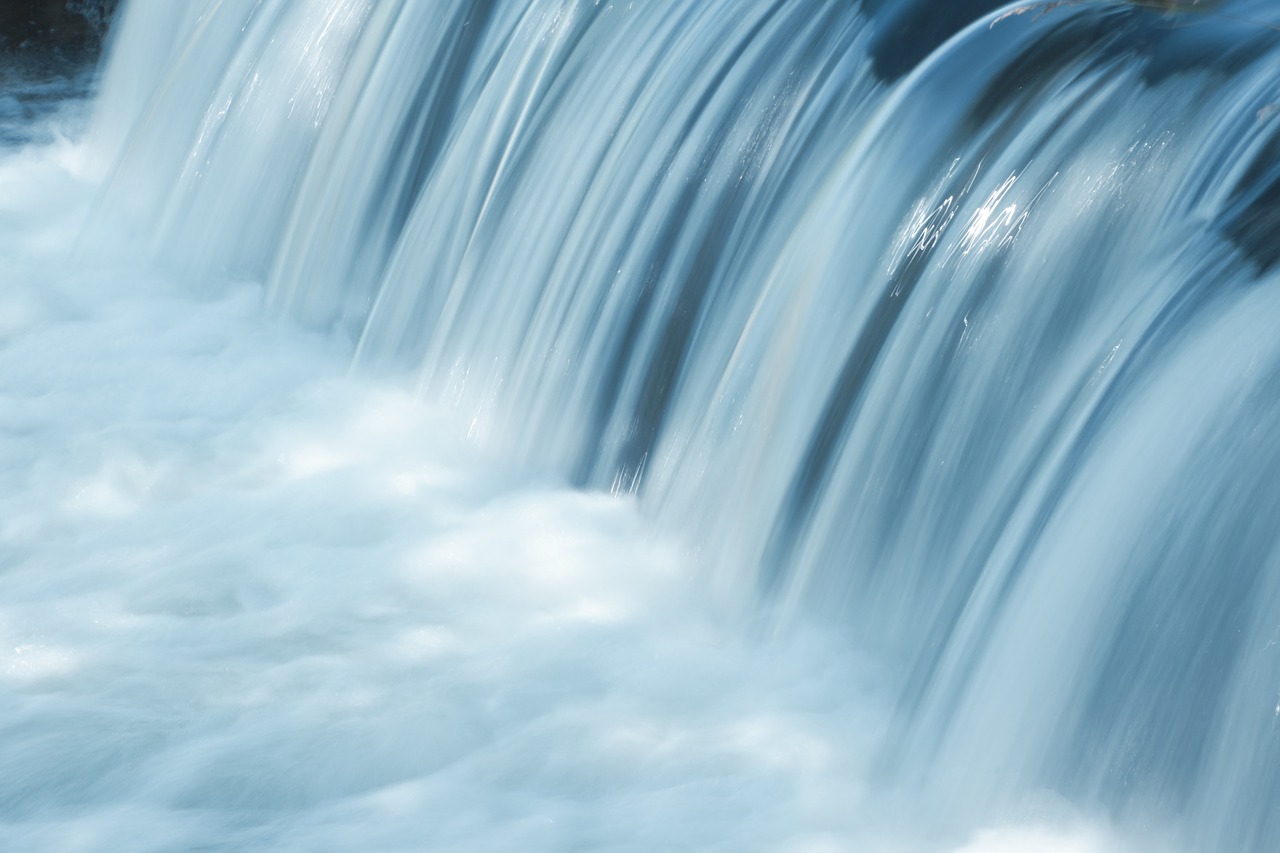 Our biosensors have been developed and successfully employed for different applications in a range of aquatic environments:

- Online BOD5 in sewage treatment plants and sewer overflow
- Toxicity of industrial effluents (on-site and under laboratory conditions)
- Organic load and the detection of organic pollution.
- Monitoring the effectiveness of contaminated groundwater treatment.

The NODE biosensors can be deployed independently or integrated with existing metrological systems in natural, urban or industrial aquatic environments.

In addition to providing representative information in real-time, NODE biosensors are characterized by their autonomy (biosensors actually produce energy) and their low operating costs (no consumables and low maintenance).

A project in mind?

Do not hesitate to contact us to discuss how we can develop and adapt our NODE biosensors to the constraints of your site or to a specific type of contamination. 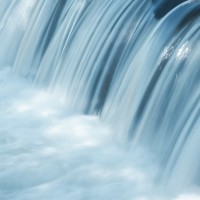 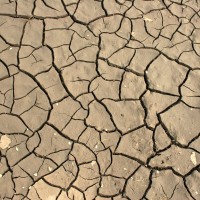 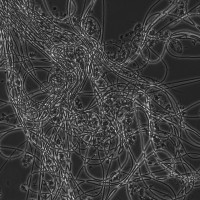 Diagnostics
See all the references